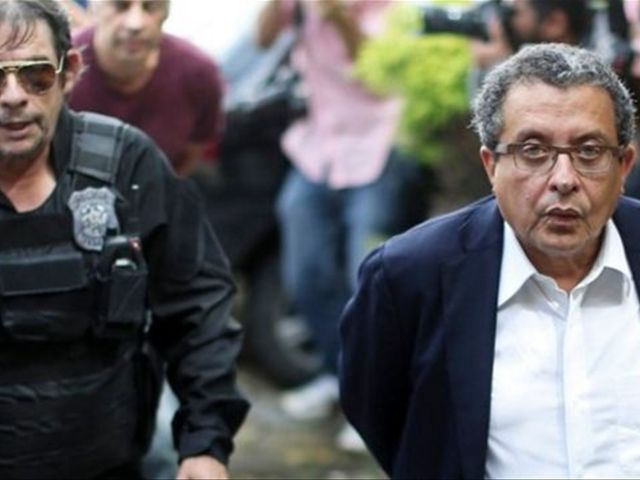 Also released on bail was Santana’s wife Monica Moura, wholike her husband was detained since March and, like her spouse has also agreedto cooperate with prosecutors in exchange for a lesser sentence.

The court handling the case said the two will be releasedtoday, but cannot leave the country or have contact with any of the peoplelinked to the scandal, which has been traced to some 50 politicians and dozens ofbusiness leaders.

Santana headed Lula’s bid for the presidency in 2006 and Rousseff’stwo campaigns in 2010 and 2014, and is charged with hiding part of the money paidfor his work in foreign bank accounts.

As part of his plea bargaining agreement, Santana confessedto lying to the court about the "black" money received from Rousseff’scampaign in 2014, to "protect" her against the impeachment proceedingshe faces since May.

"I knew I could jeopardize her deeply" and"after helping her reelection, it would not be me who would destroy her,"Santana said in remarks provided by the courts.

In his deposition, Santana confessed that Rousseff’s campaigndeposited at least 4.5 million dollars into a hidden bank account inSwitzerland, for which he faces charges of money laundering and tax evasion.