Reports of mass resignations aim to discredit the Police: Chief 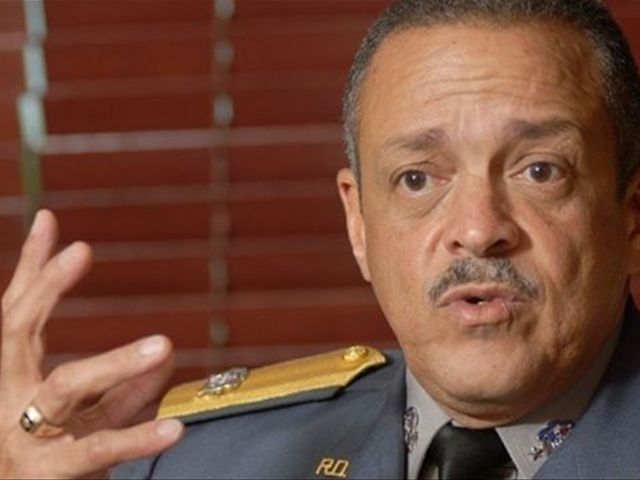 He said thus far he hasn’t received any requests forresignations from officers, noting that the Police’s reform process not onlybenefits its members, but will also lead to improved public safety. "That’snot true, I have not received any requests for discharge as some sectors havesaid, all they want is to discredit a wonderful process that the country hadnever experienced. A process whose only intent is to convert the NationalPolice into a professional police."

He also said the Police Statutory Law is a tool that ifapplied 100%, "will sprout the necessary fruits to professionalize thepolice.”

"It’s incredible that while everyone is appeased withthe new legislation, the quality of life of the officers wasn’t taken intoaccount when the new law was passed," Tiburcio said, interviewed on the ‘EnteroCrédito’ program.