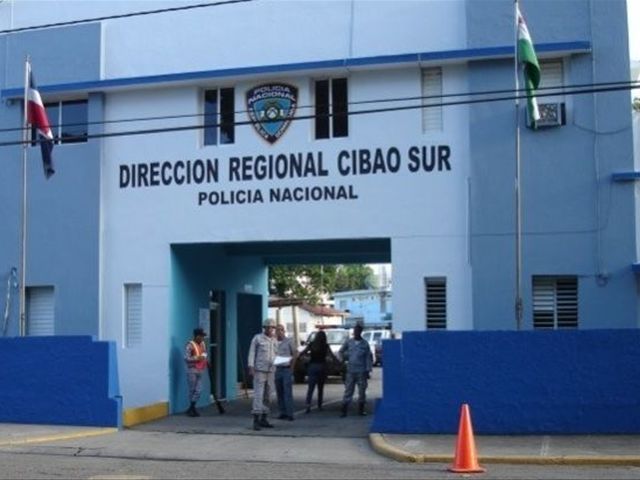 Santo Domingo.- Dominican Police reported that its agents arrested four people for possession of drugs and seized 52 motorcycles for lack of documents during raids Friday in different municipalities of Monseñor Nouel and Cotuí provinces (central).