New prisons across the country to focus on training for skills 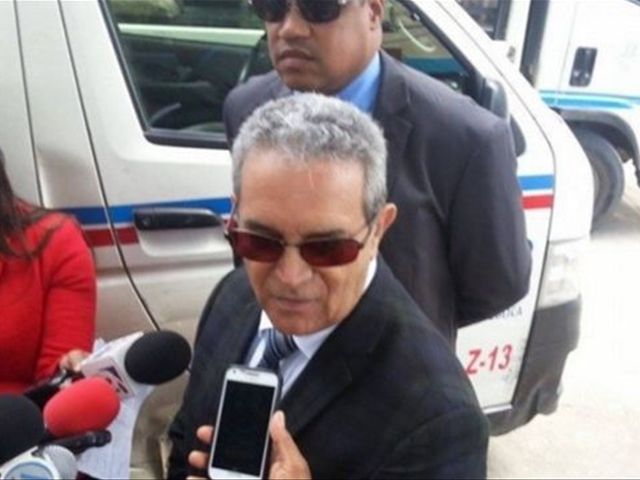 Santo Domingo.- The Justice Ministry plans to build newprisons prioritizing the new model of correctional facilities, with at leasttwo being inaugurated before year end, one of them especially equipped to hold convictedmembers of the military "so they’ll be under the control of the correspondingcourt."

He said the Justice Ministry is satisfied for having trainedmore than 17,000 inmates of different nationalities.

“The various centersof the new model have more than 50 educational, technical and vocationaltraining programs that benefit more than 9,000 prisoners with training in allareas such as industrial and residential electricity technicians, and over 54%in elementary and mid-level education,” Paniagua said