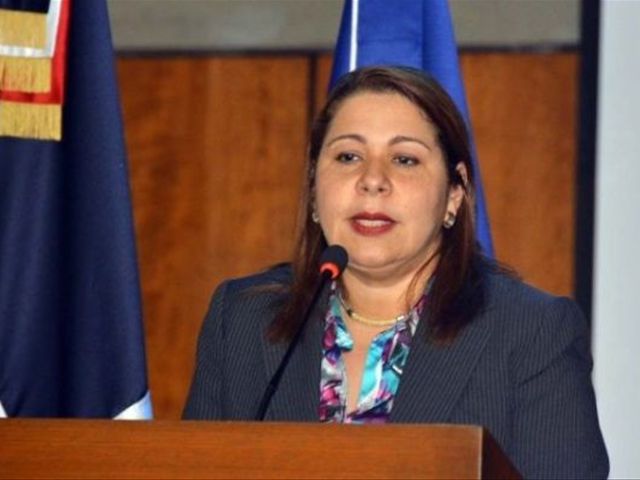 Santo Domingo.- Prosecutors of the Anticorruption and theAnti-money Laundering units on Thursday continue the interrogations of suspectslinked to the alleged US$3.0 million bribe in the purchase of eight SuperTucano aircraft from Brazil.

Elnacional.com.do reports that near noon, a person was awaitingto be interviewed in the case, but his lawyer, Francisco Taveras, refused to revealtheir name, and promised that his client speak to the press after theinterrogation.

Anticorruption prosecutor Laura Guerrero, and Germán Miranda,of the Anti-Money Laundering Unit, ??met with Justice minister FranciscoDominguez Brito, to discuss the confiscation of assets of those involved.

It emerged that Miranda will head raids in the cominghours, to seize properties suspected of being obtained with money from thealleged bribe.

After the meeting Guerrero told reporters that they’ve yetto decide whether they’d seek the incarceration of the accused. “They will all bequestioned again and the results of the investigation will determine the fate thecase will follow.”