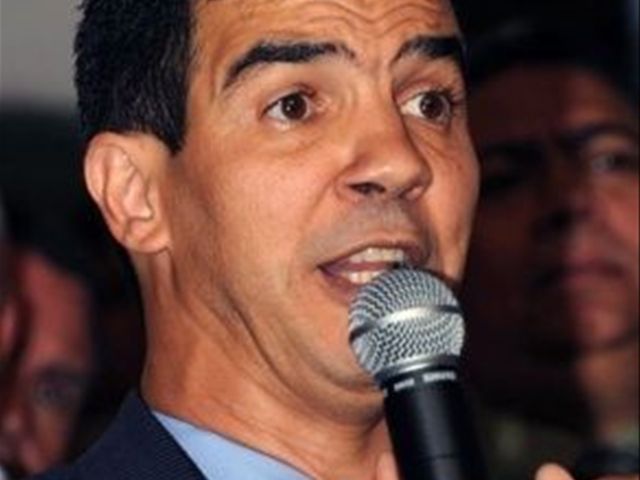 In the interview with NY1 Noticias’ Juan Manuel Benitez,Jackson said: “I say loud and clear to anyone who is viewing this and beyond -you don’t have to be Latino, you don’t need to be Dominican to best representthe district…because quite frankly, there have been Dominicans that have beenrepresenting Dominican districts that are going to prison. So don’t tell me they were goodrepresentatives. And I know I am not in jail, I’m still out here. I have saidto everyone I’m not going to jail for anybody.”

"The 31st Senate District that I’ve been proud torepresent for six years has zero tolerance for the racial prejudice that RobertJackson displayed with his comments about Dominican Americans during his TVappearance. This community has been disrespected by Robert Jackson’sunfortunate remarks, and he needs to reconsider his participation in thisrace.”

"Ignorant comments like the anti-Dominican remark madeby Robert Jackson on NY1 Noticias threaten the fabric of our community, and pitthe diverse neighborhoods of Upper Manhattan against one another. These actionsleave behind lasting scars, and divide the district when we should be workingtogether towards progressive change.

As someone who served three terms in the City Council,Jackson knows well that suggesting an entire ethnic group is unfit for officeis unacceptable under any circumstances. He needs to explain these remarksimmediately if he wants to command any measure of respect and credibility inthis Democratic primary.”