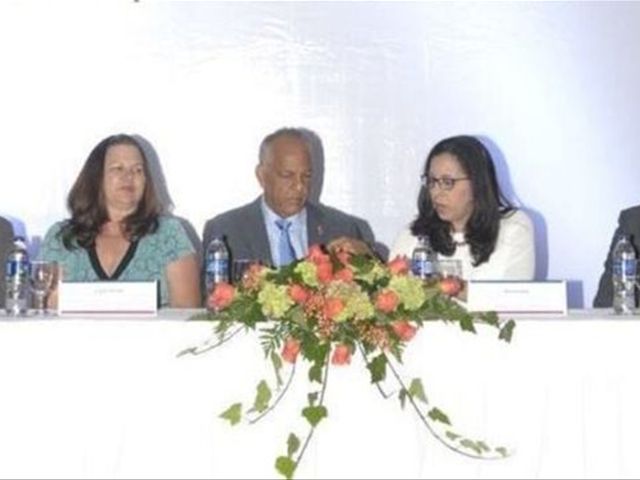 Population Services International (PSI) through itsnational affiliate, Society For Family Health (SFH), presented the results ofthe program that has been implemented in the country over the past 13 years.

The initiative “achieved a significant impact on theDominican Republic’s national response to sexually transmitted infections(STIs) and HIV/AIDS,” according to a PSI communiqué.

PSI executive director Wendy Alba said that theprogram had closed the gap in terms of access and availability of thisimportant means of preventing sexually transmitted diseases, as well asunplanned pregnancies, and has contributed to saving hundreds of lives.

The event at the Sheraton hotel was attended by USAIDhealth officer Jo Jean Elenes and Luis Feliz Báez, the head of the General Directorate forControl of STIs and AIDS (DIGECITSS), as well as Víctor Terrero, director ofthe National Council for HIV and AIDS (CONAVIHSIDA), and other personalities.