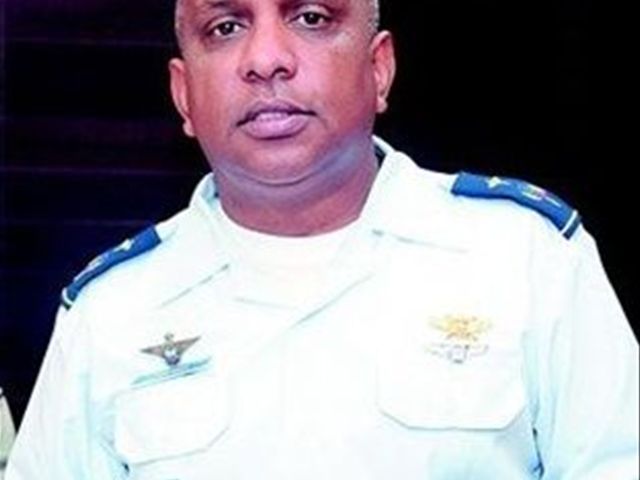 Judges Ignacio Camacho, Daniel Nolasco and Ramona Rodriguezhanded down the ruling against an appeal filed by the accused, who pleaded notguilty.

In the hearing the defendant said his role was only that ofproject manager and that the “dice are being cast to only side.”

The court ruled that the allegations haven’t changed to justifyPiccini’s release, for which he’ll continue to be held at Najayo prison.

It also ruled for similar restrictions against businessmen DanielAquino Méndez and his son Daniel Aquino Hernandez and granted Anticorruption prosecutorLaura Guerrero more time to conclude the investigation in the case dubbed Tucanogate.