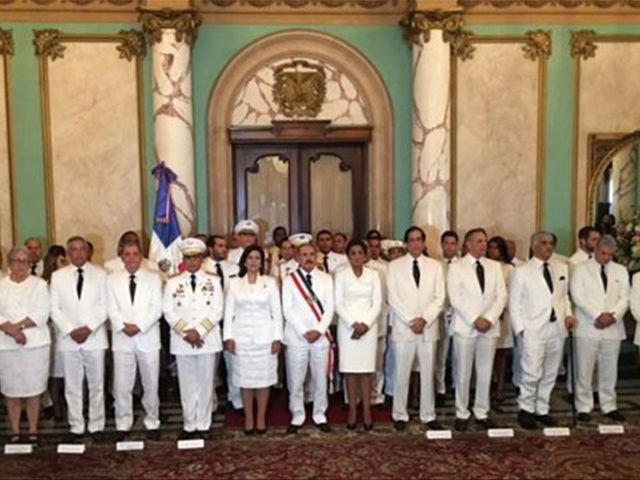 Santo Domingo.- President Danilo Medina on Tuesday convenedhis Cabinet for 10am Friday to review the draft for the 2017 Budget, in ameeting slated for the National Palace.

Last year’s Cabinet meeting to hammer out the Budget washeld on September 22, and was sent to Congress on the 29th that samemonth, just two weeks before the Executive’s October 1 deadline to submit the draft.