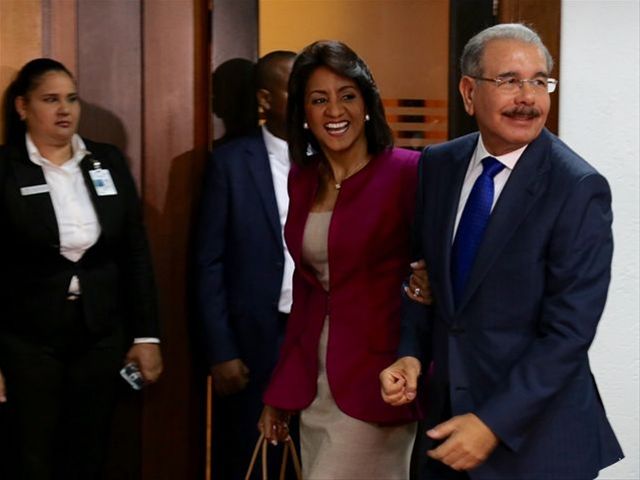 New York.- President Danilo Medina will on Wednesdayaddress the UN 71st General Assembly for the fourth time and thefirst in an international scenario, after his inaugural for a second term onAugust 16.

The Dominican leader is slated to speak in the afternoon,according to the Presidency’s website, which will carry his speech live.