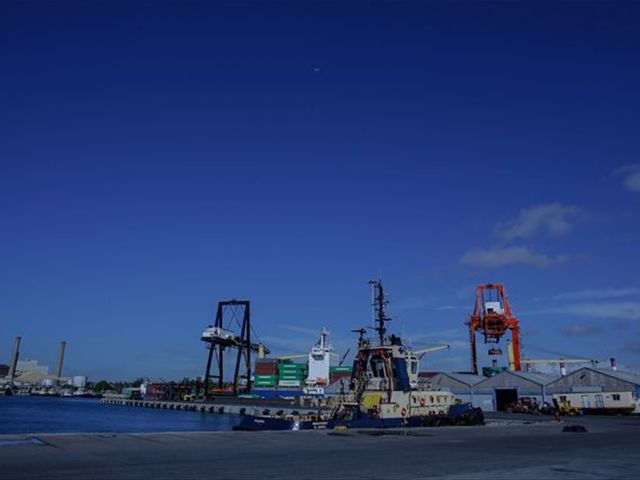 Santo Domingo.- Nestor Muñoz, a deputy of the minority oppositionparty PRSC for eastern San Pedro province, on Wednesday was named in theinvestigation into the cache of assault rifles seized last week at HainaOriental Port.

A source close to the investigation quoted by elnacional.com.donoted however that whether the deputy has any involvement in the contraband hasyet to be determined.

The source said Muñoz has yet to be called in forquestioning.

In that regard Justice minister Jean Alain Rodriguez refusedto reveal the legislator’s name, and affirmed that the probe advances

"The legislator has yet to be called in," hesaid. “As part of the investigative process all suspects are being evaluated.”