Judge in ‘rulings for sale’ scandal slams the Chief Justice 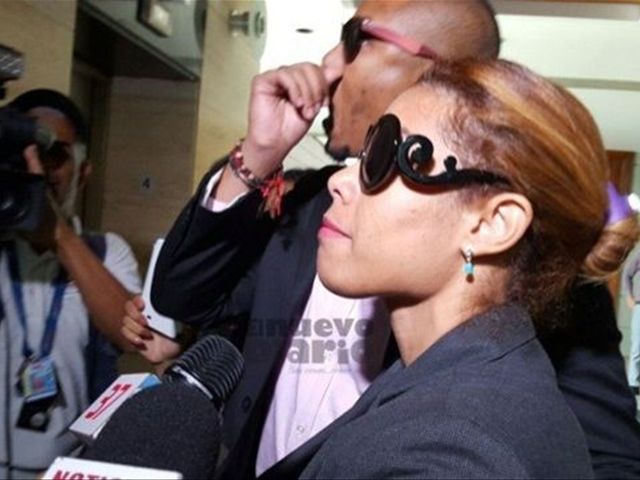 Reading from a statement at the Supreme CourtReyes said German has been dragging the "reputation of a humiliated justice,having destroyed what he didn’t help rebuild, believing that with me he will expiatehis own sins."

Reyes, speaking before a Judicial Council disciplinaryhearing on alleged misconduct, demanded a trial "under a veil of minimumguarantees and without prejudice."

"I’m trapped in a mafia structure thatblames me for his guilt, claiming expiation over my cadaver. I’m standing inthe middle of nowhere on the road to nowhere, imprisoned in liberty, the criminalproceeding is in suspension, they don’t pay me, I cannot work, no judge dares,"she said.

She said she’s been dragging a trial withouttrial, "condemned in public opinion by the president of the same body thatis ready to judge me, with underling witnesses who obey their superiors’orders. Spurred by a false prophet who has carried the virulent justicemisconduct which earned him the unenviable reputation as owner of the countryin the sector where he accumulated his wealthy fortune at the expense of his sacrificedemployees," she said.

"Justice is in crisis, its independenceis fiction and crushes whoever confronts the Pharaoh, he severs theirreputation, humiliates them in public, unabashedly expels them, transfer themas punishment regardless of what happensto their children, their parents and family," said Reyes, who togetherwith fired judge Francisco Arias are the main suspects of the "ruling for sale" scandal.