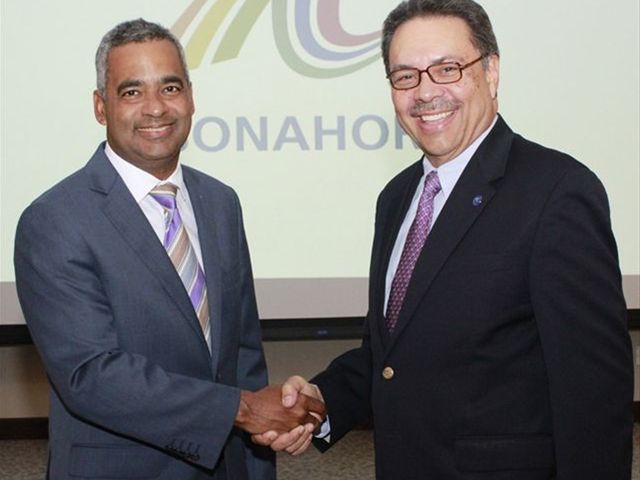 "The choice was made during the organization’sannual general meeting held in hotel Embajador where the new Board that will headthe association was presented" ASONAHORES said in a statement.

It said Santos replaces Simon Suarez, who waspart of the board during 26 years and now becomes part of the council of pastpresidents. "Joel Santos Echavarria, economist and entrepreneur linked tothe tourism sector for the past 19 years, has held the position of ASONAHORES treasurerand has served on its board since 2012."