The country among 3 least democratically developed in LatAm 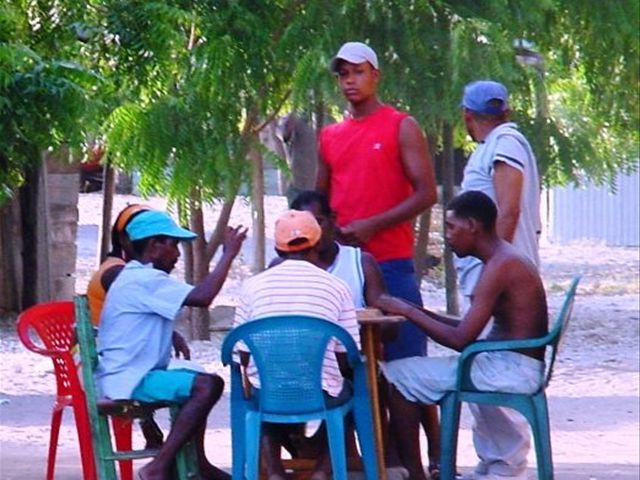 Buenos Aires.- Venezuela, Guatemala and theDominican Republic are Latin America’s three least democratically developed countries,according to a report by consultant Polilat which measures the institutionaland economic stability of the region and reveals an average fall of 3% in thecontinent in this area.

According to the Latin America DemocraticDevelopment Index 2016, presented in Buenos Aires on Monday, the continentbarely reached the approved this year, with a 4.7 average in terms of social,economic, civic and economic democracy, pillars of a study that warns aboutinequality, insecurity and drug trafficking.

The ranking fell 3% over last year and farfrom the 5.2 achieved in 2009, the best result achieved since early lastdecade.

According to Polilat director Jorge Arias, Venezuelaposted the worst data (2.6), "where opponents with the greatest electoralcapacity are imprisoned," and Guatemala (2.7), "where democraticrequirements are supposed to be complied with in form but in the middle theopposition is eliminated."

In the presentation held at Konrad Adenauercenter, Arias said along with poverty and drug trafficking, corruption hasbecome in recent years a functional problem that reverses in politicalstructures that tend to be "perverse" with "populism" and "rigged"electoral systems.