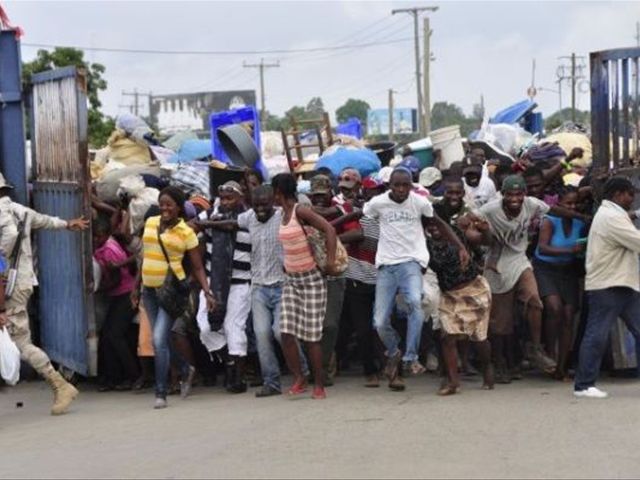 The Defense Ministry, National Police and Immigration,among other agencies have the list and other data to coordinate the search forthe fugitives which could’ve entered Dominican territory .

Nonetheless National Police spokesman NelsonRosario on Thursday said intelligence indicates that none of the foreignershave entered the Dominican Republic.

He said the list was distributed to all Policeregional commands, which will take action along with the other agencies, mainlyat border crossings.