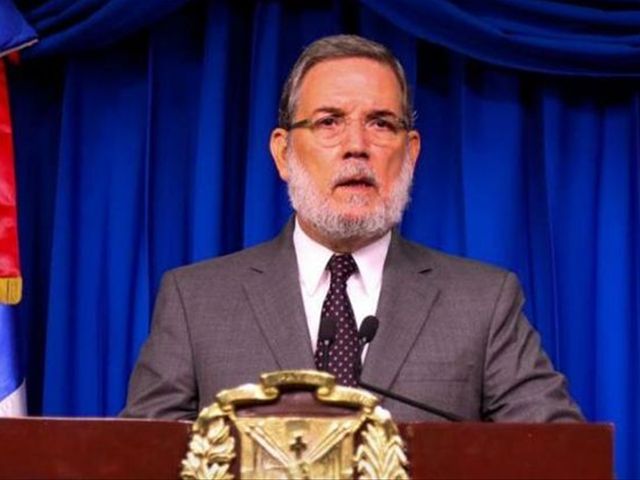 Santo Domingo.- Many artists and towns havebeen waiting since 2012 for the yearly popular partying when Dominicans let itall hang out during Christmas time.

But a few weeks ago the talk in the street wasthat they weren’t going to happen in2016, outlet eldia.com.do sought to putthe rumor to rest by talking with the Presidency’s spokesman himself.

Roberto Rodríguez Marchena "was categorical"when he said that the government of president Medina isn’t thinking aboutparties, sending signals that in fact they wouldn’t be realized this year,"the outlet reports.

"I don’t have that information yet. Thegovernment is about to rescue families and properties affected by the rains,"the official said in response to that part of the festivities.

"Parties? No one in the government isthinking of anything other than to normalize traffic on roads and bridges and avertfurther damage to populations in difficulties," Rodriguez added.