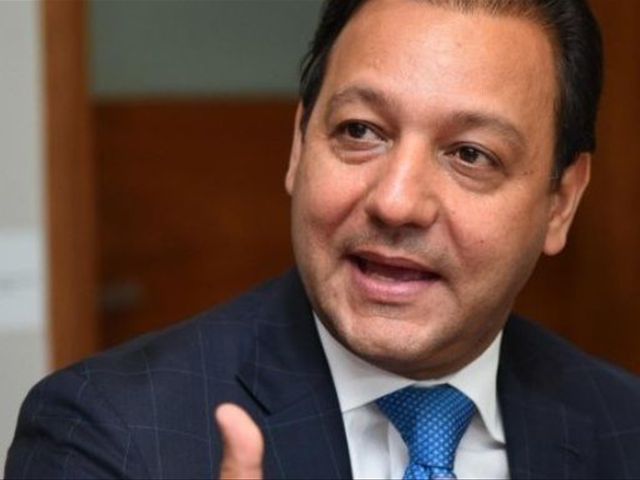 Santiago.- Santiago mayor Abel Martínez was sentenced to provideinformation on personal donations he had received, as requested by councilmanNelson Manuel Abreu of the opposition PRM party.

Abreuhad also requested information about the fired City Hall employees, on costs to remodel administrative offices andthat of the Mayor.

The Mayor must pay $5,000 pesos for each day hefails to comply with the ruling.