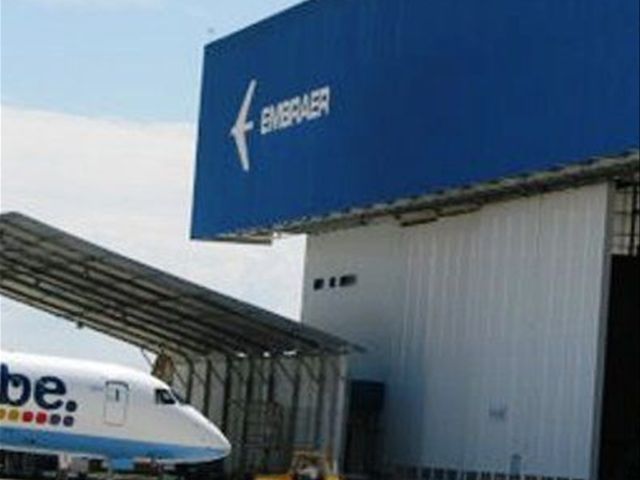 Santo Domingo.- Brazilian plane-maker Embraerhad set up in the Dominican Republic a shell company that paid commissions andbribes to secure approval of the country’s purchase of nine Super Tucanoaircraft and conceal its purpose, according to a US Justice Dept. investigation.

It said Embraer dubbed as "DominicanOfficer" a party to manage the negotiations, which on September 1, 2008 agreedto pay 3.7% of the contract amount, which totaled US$3.52 million at the closeof the aircraft deal.

The probe found that on the same day an Embraerexecutive sent an email to another manager informing him that the transaction’sfinancing would soon be approved in the Dominican Senate session, but that theyhad to have the document signed before the meeting.

That same month, Dominican Official andEmbraer agreed that the payment would be made to three unidentified entities,one receiving US$2.5 million, another US$920,000 and a third US$100,000.

According to the document quoted by outletelnacional.com.do, on August 25, 2008, an Embraer executive told by email anotherexecutive of the company that Dominican Official would deal with a Dominicansenator about the compensation.

On September 1, 2008, the Embraer Executiveagreed to pay Dominican Official 3.7% of the value of the contract, of US$3.52million at the end of the contract.

On April 24, 2009, Embraer RL, as asubsidiary of Embraer incorporated in Delaware with a bank account in New York,transferred money to an account of the Dominican Republic.

"After the payment of 100,000 dollarsDominican Official persisted in collecting the promised payments, and anexecutive of Embraer’s Legal Department advised the other executives on how tomake those payments to hide their true purpose," the investigation saus.

On April 24, 2009, Embraer made a US$100,000 paymentto the Dominican shell company that was registered as a selling expense inEmbraer’s financial statement.

On April 6, 2010, the company of "agentA" submitted to Embraer RL two invoices for sales promotion services, onefor US$2 million and one for US$920,000, accompanied by an internal memo whereEmbraer indicates that payments were related to the commission due for the SuperTucano aircraft sold to the Dominican government.

Embraer agreed to pay an 8% de commission forthe sale of the planes to the company Empresa Silverstar Ventures, but opted toviolate that contract and pay a bribe instead.