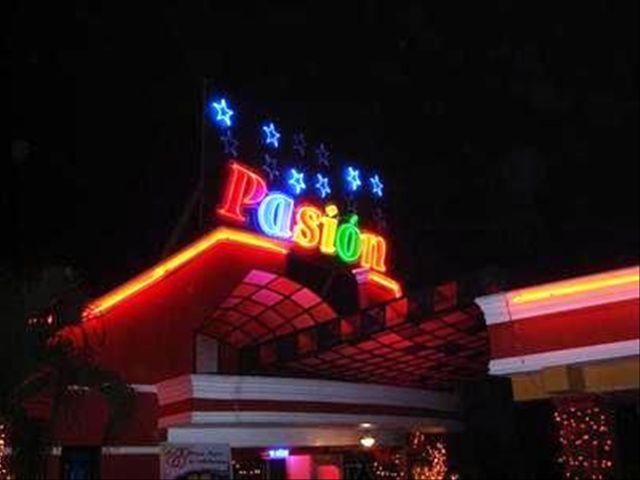 The Office of the Anti-Trafficking ofMigrants Prosecutor has detained 92 women in the strip clubs, while the Justiceminister Jean Alain Rodriguez on Friday said three men and one woman will becharged with operating a human trafficking and money laundering network.

"In the operation were rescued 15 womenwho were allegedly sexually exploited," Rodriguez said, noting that the networkhas international ramifications," for which Colombia and United Statesofficials are collaborating in the operation.

On Friday authorities taped off the entrance toDoll House, where an armed member of a military stands guard.

Rodriguez added that in Colombia, authoritiesthere simultaneously arrested other members of the dismantled network, and pledgedto provide information on the case from now on.