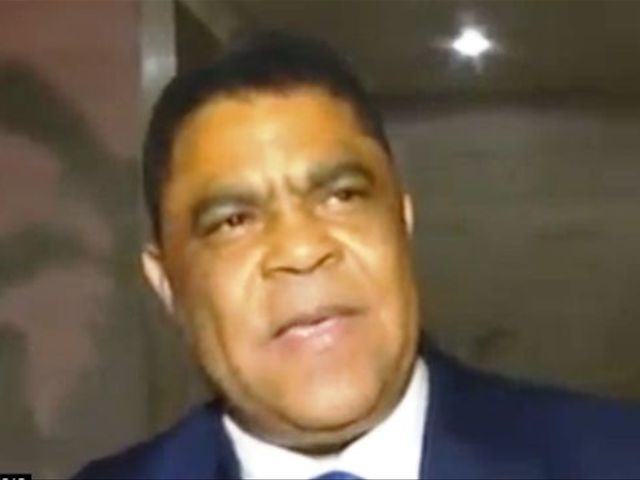 But lawmakers dispute the ranking that formspart of the report by the Latin American Legislative Transparency Network, aninitiative that groups 24 civil society organizations across the continent.

If there’s one place with transparency in theDominican Republic, is in the Congress," said ruling party deputy Julio Campo.