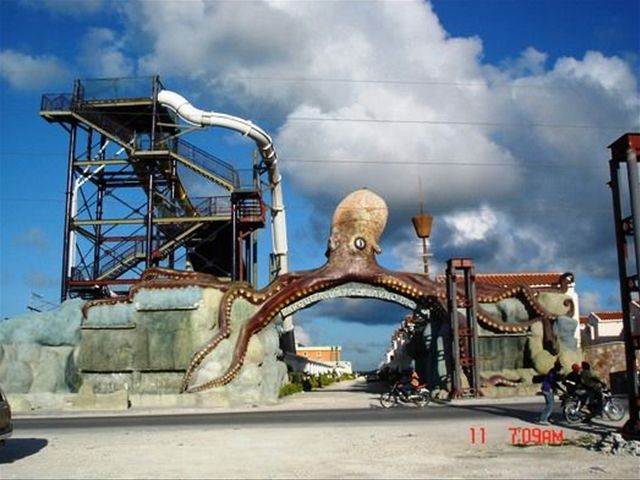 He said more than RD$446.0 million worth in realproperty were seized just in local cases this year.