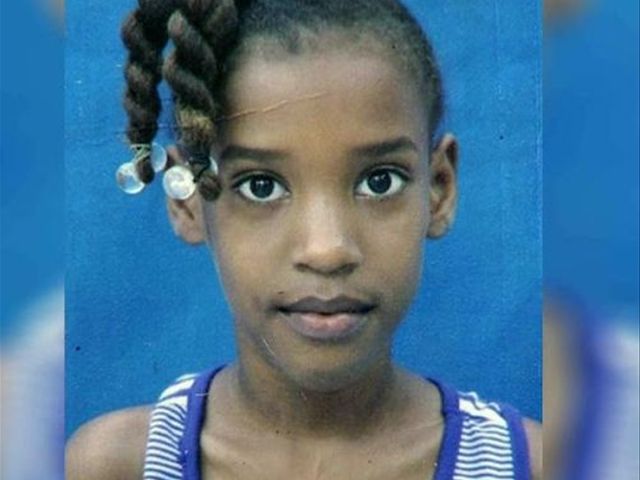 Santo Domingo Este.- The parents of CarlaMassiel Cabrera, who vanished June 2015 and whose body was found in August, on Fridayfiled felony charges against Liliana Santana, whose late father owned the ClinicaIntegral, linked to alleged trafficking of organs.

They said they are willing to take the caseto the Supreme Court if Dina refuses to prosecute.