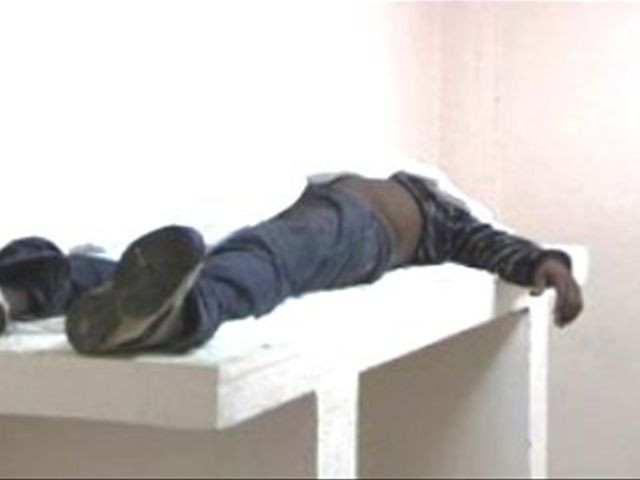 In its report on Dominican Republic’s situationrights human this year the CNDH listed "extrajudicial executions, or theso-called exchanges of fire" as the most serious violation by Police.

the organization said around 200 civilianshave died at the hands of police thus far this year, 70% of them men from 18 to30 years of age.

Its report also denounces the massivearbitrary detentions mostly on weekends, and the alleged demand of money by theofficiers to release those arrested.

Another of CNDH’s concerns is impunity in corruptioncases, lack of prosecution and strict official policies to combat it.