Medina reigns in his officials, those elected sill scofflaws 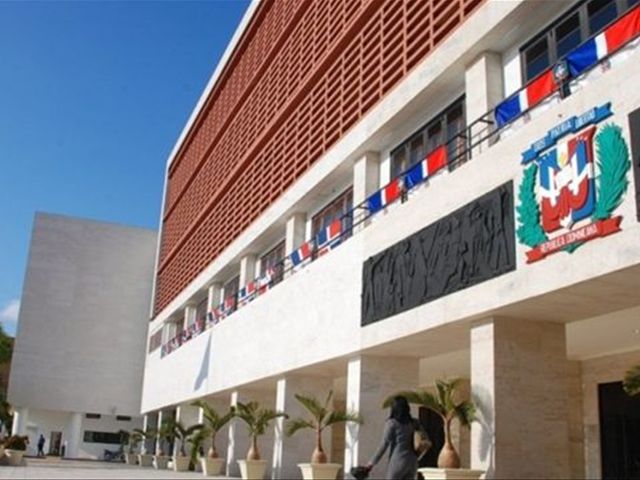 Santo Domingo.- President Danilo Medina’s instructionto withhold the salary of the officials he appointed who failed to submit theirfinancial statement was carried in compliance with executive order 92-16, issuedFebruary 29 last year.

"Non-compliance in submitting the FinancialStatement within the stipulated period (30 days from appointment) as a legalconsequence establishes the suspension of payment of the remuneration thatcorresponds to the official responsible, which will be withheld until theomission is remedied," cites the regulation in Financial Statement Law311-14.

TheAccounts Chamber estimates that 4,484 incoming and outgoing congressional and municipalelected officials had failed to file their statement before the Nov. 30deadline.