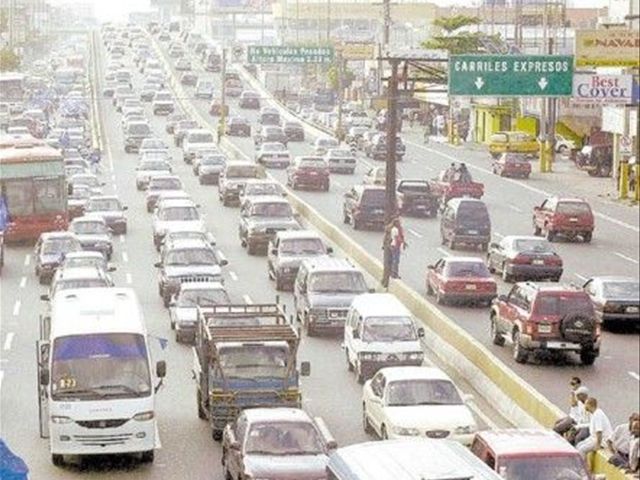 Santo Domingo.- The president of the Herreraand Santo Domingo Province industries grouped in the AEIH on Monday called onsociety to voice "enough abuse, blackmail, cartelization and mistreatmentof citizens" by a poor, expensive and insecure transport system thataffects economic competitiveness and the dignity of the people.

Antonio Taveras Guzmán also urged the governmentto put an end to the permissiveness based on the cronyism which leads to tehmorass in mass transit and freight transport nationwide.

He demanded genuine competition in transportand a sweeping institutional reform to correct existing distortions in theregulatory and regulatory field of that activity, which impacts on the entireeconomic chain. "Strong rules, functional consequences and a Superintendenceof Transport are required with a strategy that ends with the decay that is seenin the streets of the National District and of the main cities of the country."

In a statement, the business leader said organizing,adapting and making transport competitive would be the most importantachievement for the country, because this would impact the quality of life,increase the real wages of workers who devote a high proportion of their incometo that service.

"We cannot allow the streets to continueto be a morass as a result of an activity developed under a major disorder, asif it were a jungle in which rules don’t work, which undermines the welfare ofcitizens."