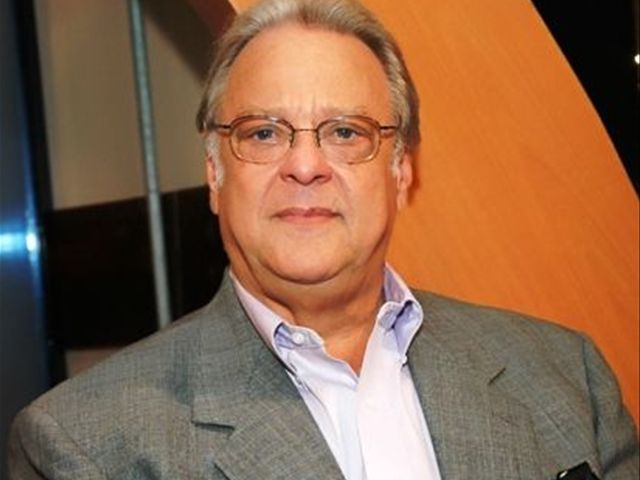 Santo Domingo.- Funnyman Felipe Polanco(Boruga) on Monday poked a hornet’s nest when asked what he thinks about a NewYork City which honors his colleague Freddy Beras-Goico (1940-2010) since Sunday.

His usually hilarious mood changed when areporter asked him why he thinks about the fact that the same hasn’tbeen done in a Dominican Republic street. "It hurts me that it’s not on anavenue here; one of the large avenues should be called Freddy Beras-Goico."

Lincoln, Churchill, Washington and Kennedybelong to people with no connection to the Dominican Republic, and in thelatter’s case even contributed to the 1963 downfall of a legitimate government headedby Juan Bosch.

"It’s always been the same complaint ofmany people that important routes in Dominican Republic bear names of foreignpersonalities and not of Dominicans who deserve it," Polanco said in apress conference,

He said when an important street in thecountry bears the name of national personalities, the new generations remembersthem and in any case ask about who they were.

When asked why an important street doesn’tbear Beras-Goico’s name, Polanco said: "I will give you the number ofdeputies, senators and city council because you ask me Why? How do I answeryou?"