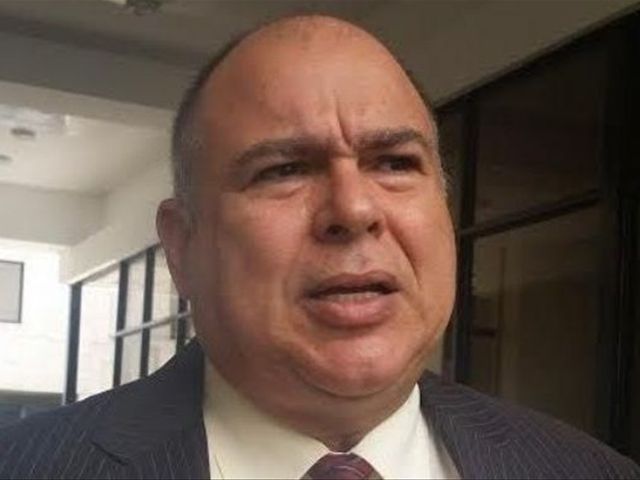 Santo Domingo.- A lawmaker of Dominican Republic’sruling party (PLD) on Wednesday railed against independent colleague FidelioDespradel, who last week renounced the perks he’s entitled to as a deputy.

Ramón Dilepcio said Despradel can afford togive up the perks because "he didn’t spend a single peso to occupy that post."

"He (Despradel) has no commitment withanyone, he didn’t spend a single peso to be a deputy," said the legislatorfrom Santiago when asked about the tax free import of two vehicles per term andother privileges as members of Congress.

Dilepcio said people arrive at the Chamber withoutany political commitment, affirming that Despradel is one of the legislatorswho were "chosen by the finger."

He said there are people in the Chamber ofDeputies who have brilliant ideas, but they are taken out of an office and don’tcorrespond to the feelings of the people.

"He (Despradel) didn’t spend a penny tobe a deputy," the lawmaker said angrily, adding that any amount that he’sbeing paid was enough.

Despradel, of the minority part Al-País, lastweek renounced the tax break on vehicles, the notorious slush fund "littlebarrel" and any other benefits, citing conflict of interest with his legislativefunction.