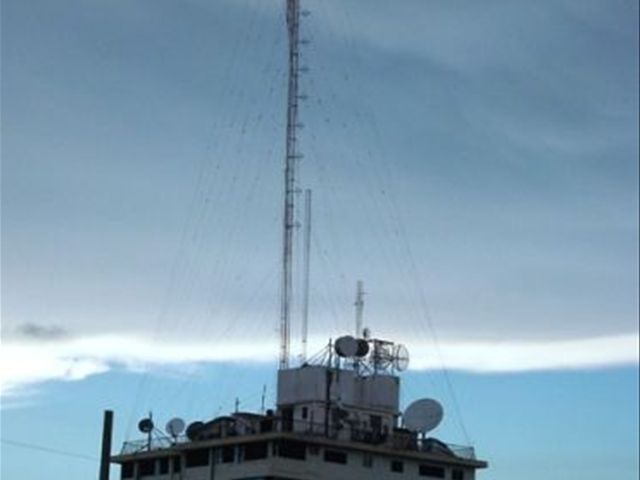 He said the first five illegal stations were shutteredlast week in MonseñorNoel province (central), and warned that the operation will include nearly all regions.

"Indotel comes with the objective ofreorganizing the radio spectrum and getting the regulator to carry out itsrole, which is precisely to regulate."

He urged the owners of illegal stations tolegalize their situation "or else."

"They will be closed, that is, theIndotel will seize the equipment in accordance with what is established by lawand as a result, will lose their investments."