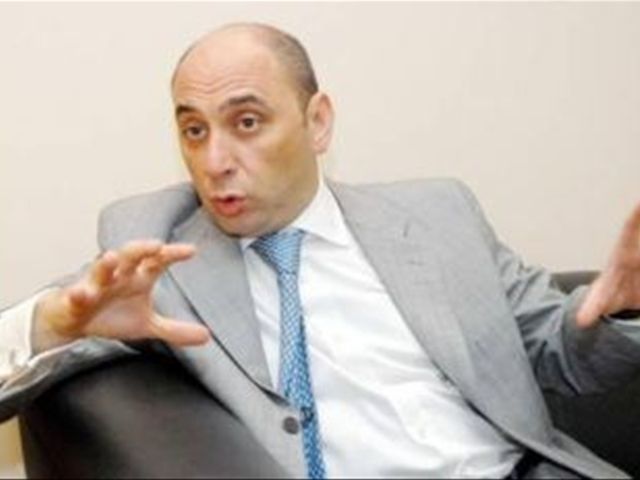 "The UN’s position in this respect cannotbe other than what it is. To me this news gave me an infinite unease and deep sadness,"Jimenez said.

He said the decision violates the humanrights of nearly half the Dominican population, made up of women, girls andadolescents. "To us it also seems an involution, a significant stepbackward in terms of social policies; I think it takes the Dominican Republic backto the age when the previous Penal Code was established, in 1885, and even beforethe Middle Ages."

The UN official said the decision to approvethe Penal Code without including causes for abortion, instead of prospering,will continue to lead to loss of lives in adolescents in the country that willhave to resort to illegal abortions.