Despite 5 years of sucking State teat, official seeks to cling on 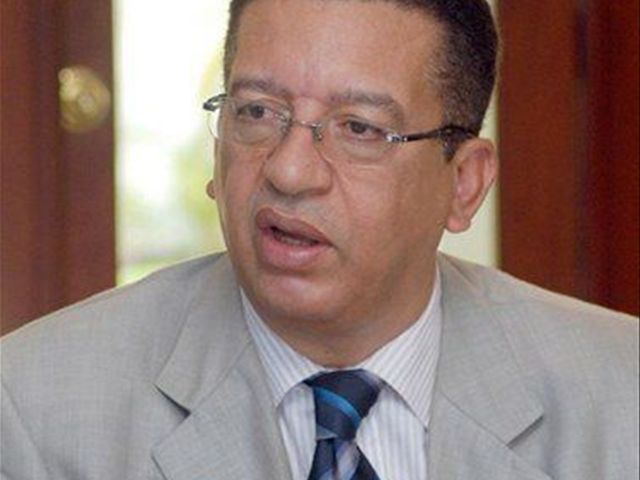 But Jones wants to be reelected to the poston January 26, proposing the "dissolution of the League for the creationof an Institute of Municipal Development."

Precisely to carry out that process is Jones’argument to continue to head the organization for the next period.

And as the political support needed to retainthe post, he affirms that a faction of his conservative party (PRSC) will nextMonday announce its support to for Jones to continue in "the League."

"We know that at the end of the road theDominican Liberation (ruling) Party will support us," Jones says, adding thatthe "questioned League" must become a Municipal Training Institute,that would operate directly under the Presidency, instead of its current relativeautonomy as adviser and overseer to the municipalities.