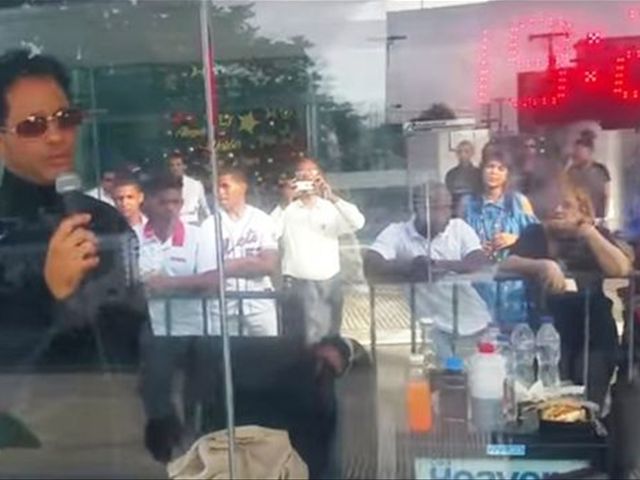 With a Dominican flag draped around his neck,Silver sang "I Did it My Way" to set the new record, dropping to hisknelt and burst into tears as the crowd cheered him on as fireworks lit SantoDomingo´s skies.

The singer’s family rushed to hug him andwept along, as did his manager Alberto Zayas.