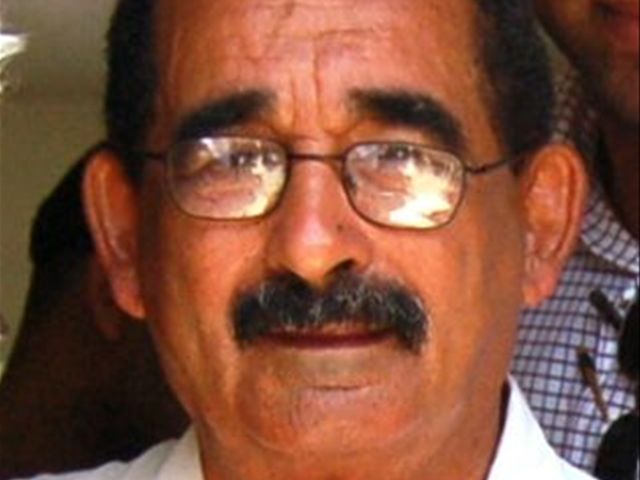 The last surviving fighter of the June 14 expeditionwill be rendered military honors at 11am Monday in the monument to the Héroesde Maimón, Constanza and Estero Hondo.

Vargas, one of the first men to join the freedomfighters against Rafael Trujillo’s dictatorship , arrived from Cuba at themilitary airport at Constanza, along with 54 other expeditionaries aboard a twin-engine plane, as part of the failedattempt to oust the bloody regime.