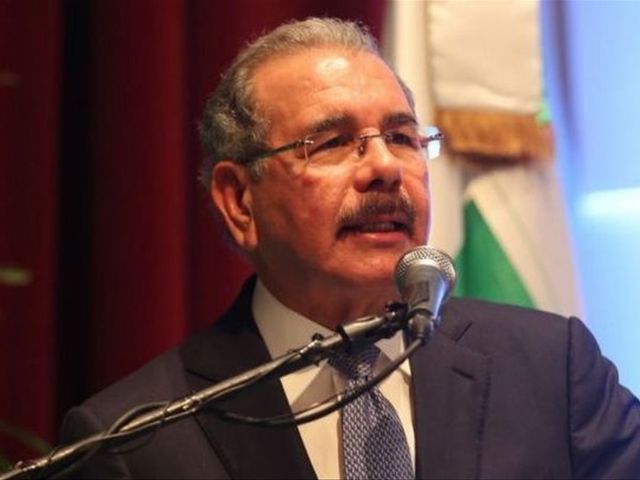 To pass the articles related to abortion howeverrequires the vote of two-thirds of the senators as well as a simple minority inthe Chamber of Deputies, according to constitutional attorney CristóbalRodríguez.

"It is consonant with the prevailingvalues in Dominican society, the establishment of exceptions to thecriminalization of abortion when the life of the mother is in danger, when thepregnancy was the result of a rape or incest, or when it is clinicallydetermined that the fetus contains a malformation that renders the life of the conceivedunviable," Medina says in a letter to Senate president Reinaldo Pared.

"These are extreme circumstances,unfortunately, but occurring in daily life, to which we, as legitimaterepresentatives of the people, must respond in accordance with the Constitutionand with our own values," the president adds.

"The proposed observation isn’tintended to impose on the pregnant woman in such extreme circumstances theobligation to choose the termination of pregnancy, but to allow her, inconditions of health and safety for her life, to decide without fear that thepenal sanction isn’t added to the tragedy that has already had to live,"Medina said.

He said the measure seeks to allow capableand specialized medical personnel to accompany the woman in her decision, whichallows her to surmount the experienced tragedy under the best conditions.