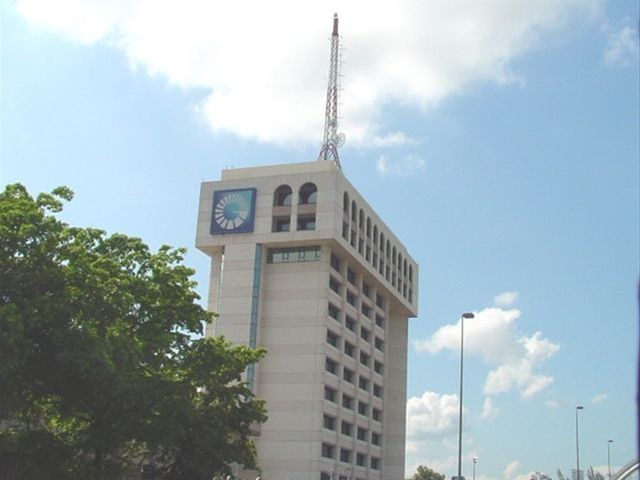 The distinction is from the magazine Mercados&amp; Tendencias’ third regional ranking of perception of corporate social responsibility.

The study in the magazine’s September issue carriedout jointly with the market research firm Ditcher &amp; Neira, says BancoPopular stands out for the second consecutive year as the company with thehighest social commitment among the country’s top 10 companies.

At the regional level Meanwhile the Popular rosethree steps in the ranking compared to last year, ranking fifth among the 100most socially responsible companies in Central America and the Caribbean.