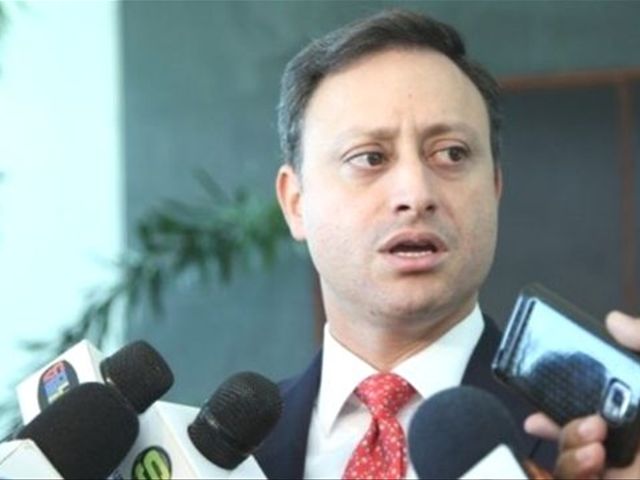 He said all government agencies, including PublicWorks, the Electric Utility, and the Dams and Canals, among others, have 48hours to hand over the contracts with the foreign company from 2001 to date.

The official said Brazil has been asked toprovide information and legal cooperation, while all people with contacts withOdebrecht in the country will be called in for questioning, including presentand past Government officials.

Rodriguez added that any official who took abribe directly or indirectly will be brought on charges, regardless of who’sinvolved, or to which administration they belonged.