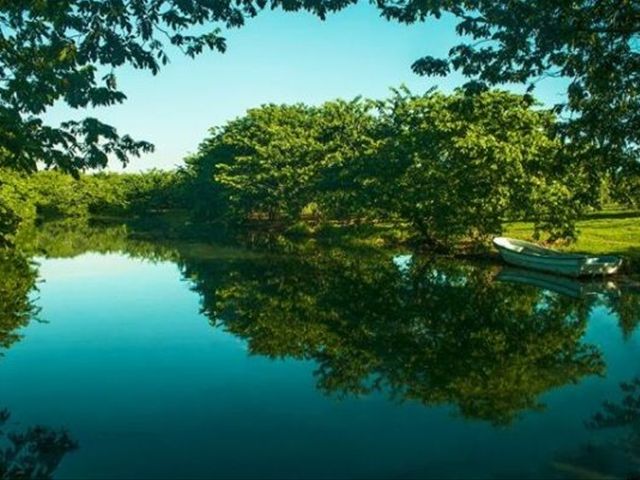 Santo Domingo.- President Danilo Medina by executiveorder created the Presidential Commission to recover the Ozama and Isabela riversin 2014, in coordination with the city councils, the private sector and civilsociety organizations.

Progress has been made to clean up thecapital´s two rivers, starting with the clean up of dozens of dry creek beds whosewastes end up in both rivers and had posed a health threat to inhabitants alongthe waterways.

Despite the progress, the Government stillhas daunting pending tasks, as acknowledged by Commission coordinator, OnofreRojas.

He said since created, the commission hasbeen creating the territorial tables to follow up on the problems and works whichare being carried out.

"These are not works that are being doneby the Government agencies and now, with these tables, their mission is toaccompany the institutions that are carrying out the work. We serve ascoordinators in this process," Rojas said, quoted by listin.com.do.

He added that thereovery of theOzama and Isabela rivers requires "great awareness."