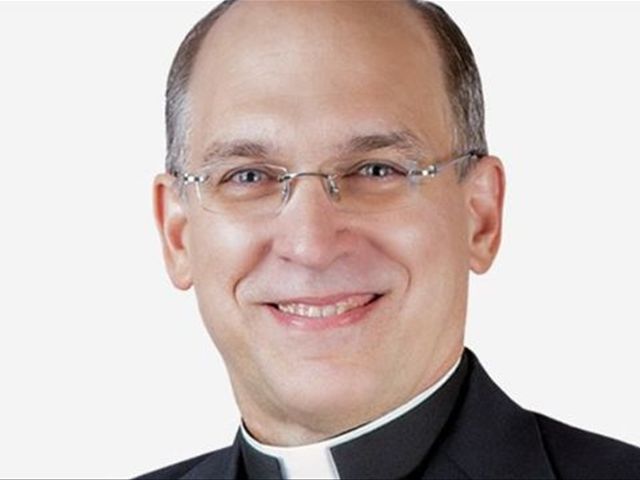 Marino Vinicio Castillo, one of the politicalleaders attending the meeting, said it’s the second such meeting but affirms it wasn’t a discussion on abortion, but to "express points of view" instead.

Former president Fernandez in a December 23 meetingwith PLD leaders in its offices called for talks between the Church and theGovernment to agree on Medina’s objection to penalize all abortion.

Pro-choice groups and wide sectors of societydemand decriminalizing abortions stemming from rape or incest to the woman, a malformedfetus and when the woman’s life is at risk.