Year of the gridlock in Dominican Republic’s capital 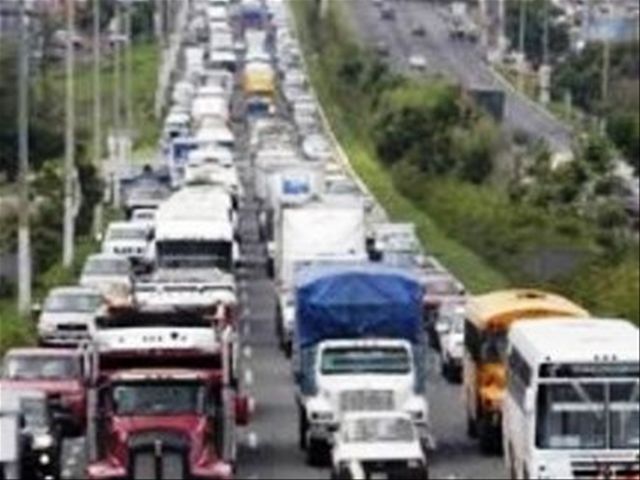 Santo Domingo.- A tumultuous year of recordflooding, spectacular crimes and seemingly endless scandal of government corruptionis about to end, not so the major traffic jams that have chocked the capital’smajor arteries, where the dreaded gridlocks are becoming the rule and a hell forDominicans.

The laws, regulations and executive ordersthat serve as the base to manage mass transit and spur a nation’s development havebecome toothless.

Urban mobility experts agree that the Governmentlacks the political will to fix a problem that other nations tackled decades ago,by resorting to scientific advances tobetter service motorists and pedestrians as well.

The traffic jams have converted a trip whichused to take no more than 30 minutes into odysseys which take as long as twohours, causing serious setbacks to the country’s economy and keeps the city’smore than three million people under distress.

The light at the end of the tunnel seems tobe the current and future subway lines, as commuters demand a mass transitservice with reasonable fares, including buses.