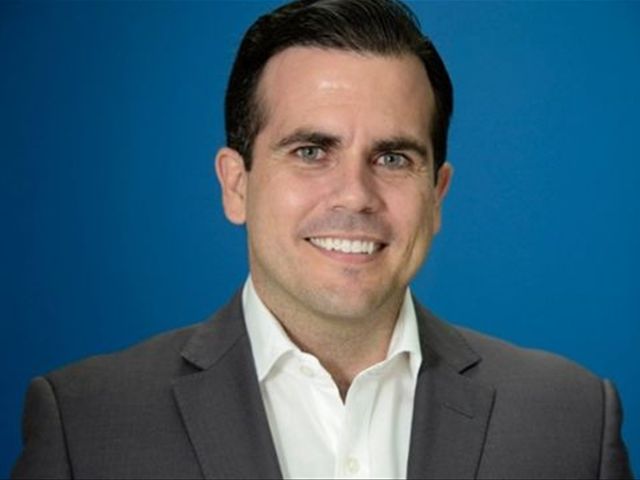 In a statement, the government headquartersof La Fortaleza announced that Dominican Republic’s president will attend theinaugural..