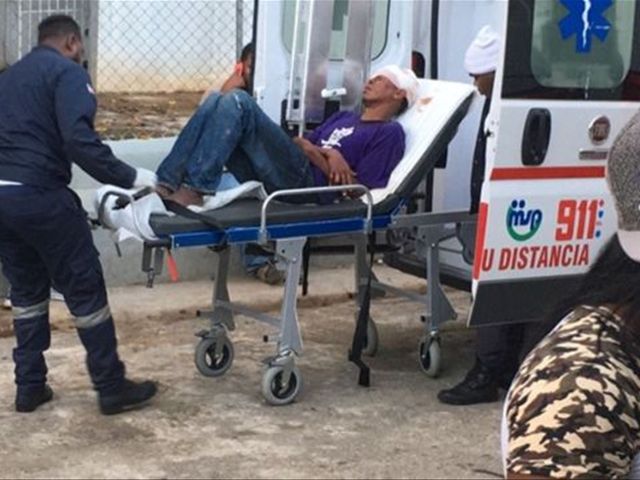 Santo Domingo.- At least 33 people were killed since December 30,and 28 others injured by gunfire during events in several regions across thecountry, the Emergency Operations Center (COE) reported Sunday.

FILE.- The number of deaths fromtraffic accidents during the New Year weekend stands at 13 as of Sunday morningthe and 407 affected, according to the Emergency Operations Center (COE).

It said 57 people were intoxicated by alcoholicand eight had food poisoning.