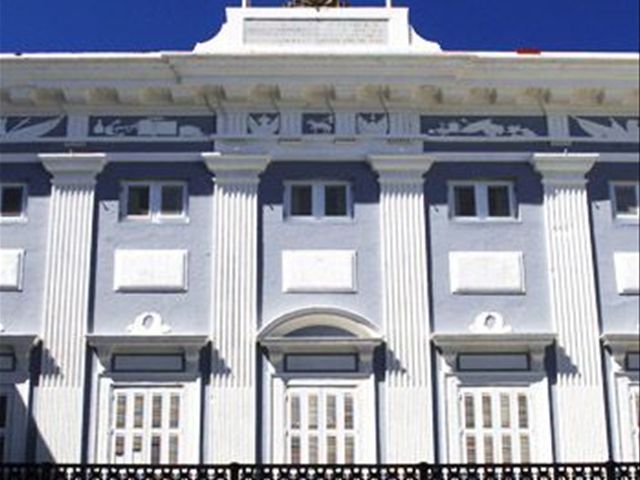 "There’s no trip planned" theofficial said, despite an announcement from San Juan, Puerto Rico on Friday, thatMedina would attend the inaugural on Monday.

In a statement Puerto Rico Govt. headquarters of La Fortaleza affirmed that Medina was tolead the personalities who’ll attend the inauguration of Rosselló, who won the USpossesion’s election on Nov. 8.