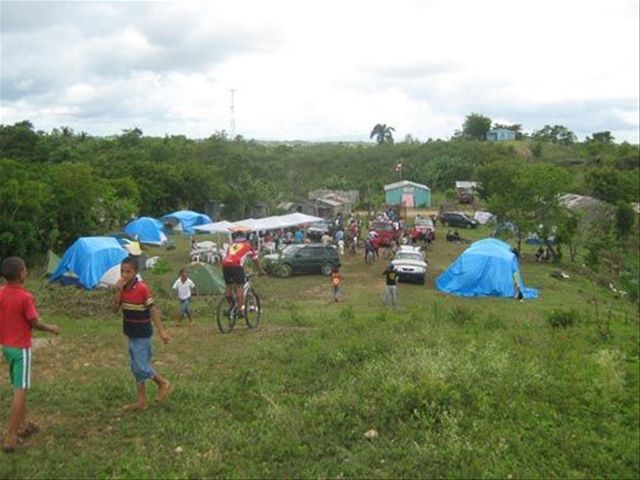 The statement by the Constanza EnvironmentalCouncil respond to a letter by former president Hipólito Mejía to presidentDanilo Medina, in which he calls for talks to resolve the conflict in the areaand proposes that new management plans that allow farming and ranching.

"It’s surprising that just days afterthe deadline this proposal is being made, so this shouldn’t be a reason topostpone what Environment has dictated," said Council member Frarman García.

For its part, the group SOS Environment RD calledas "striking" that in his letter the former president resorts to thesame arguments of of Valle Nuevo’s land barons.

"He’s (Mejía) unaware of the legality.It’s not the Environment resolution which bans agriculture in Valle NuevoNational Park, but instead Law 64-00 (Environment) that he as president signedinto law," SOS said in a statement.

Moreover, SOS affirms that since Mejía leftthe Presidency the squatters in Valle Nuevo with farm plots have had 16 yearsto abandon that activity.

In his letter, Mejía argues that"experience leads me to argue that the challenge in Valle Nuevo is toharmonize the productive use of natural resources with preservation."

The letter adds that "the way to achievethis goal must be the dialogue between all parties."

ButSOS stresses that what’s at stake is one of the country’s major sources ofwater, as studies in Valle Nuevo discovered more than 700 springs.

The responses by SOS Dominican Republic andthe Constanza Environmental Council reveal an emboldened commitment by the country’senvironmentalists, who managed to squash a proposed cement plant next to LosHaitises National Park (northeast) in December, 2011, after months of tenseconfrontations.