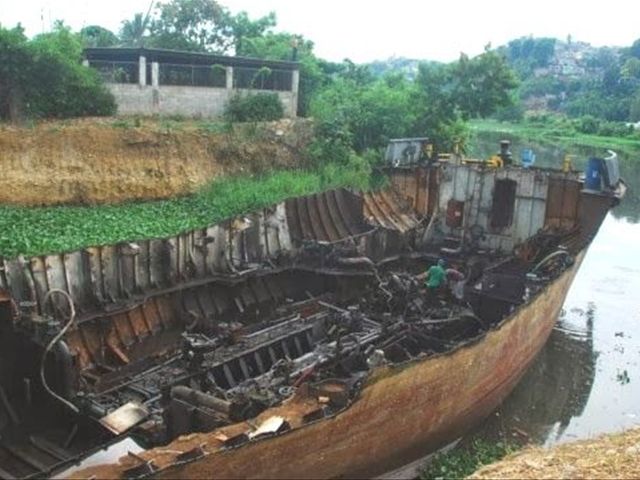 Santo Domingo.- Environment ministerFrancisco Domínguez on Tuesday said his agency will wage a "frontalbattle" with the companies that pollute the Ozama and Isabela rivers andfail to comply with Resolution 13-2016 that bans the scrapping of boats on itsbanks.

"This afternoon the first decisions willbe issued over these companies and we will continue taking measures during theweek in order to enforce that resolution," the official said.

On Monday the ship cutters Metales Antillanosfiled for an injunction against any effort to evict them from the Isabeoariver, where they turn boats into scrap metal.

Of the five recycling companies operating onthe riverbanks, just one has complied by abandoning the major source ofpollution.