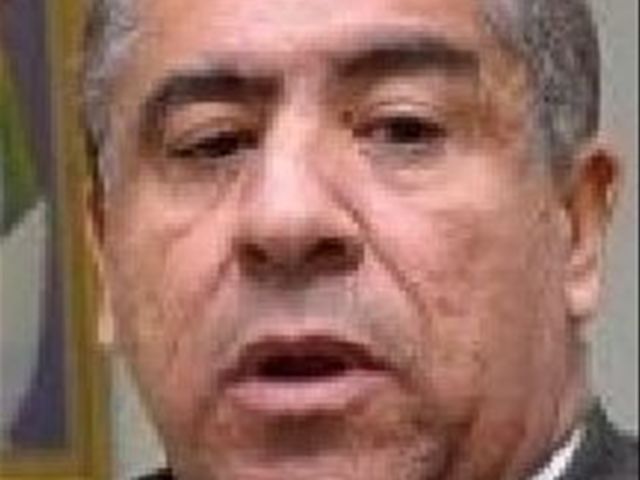 Santo Domingo.- Retired general RafaelPercival Peña reportedly held a telephone conversation with his late son, JohnPercival Matos, which according to an audio posted on the social networks, in he’sheard using codewords.

It emerged that Percival Peña would havespoken with his son while the latter was on the run, through a person who’sbeing investigated by Police in the heels of three armored truck heists, one inwhich a guard was gunned down. He was shot and killed by police last week.

Percival Peña however rejected la authenticityof the phone conversation filtered to the press on Monday, in which heallegedly speaks through a mechanic to alert his son.