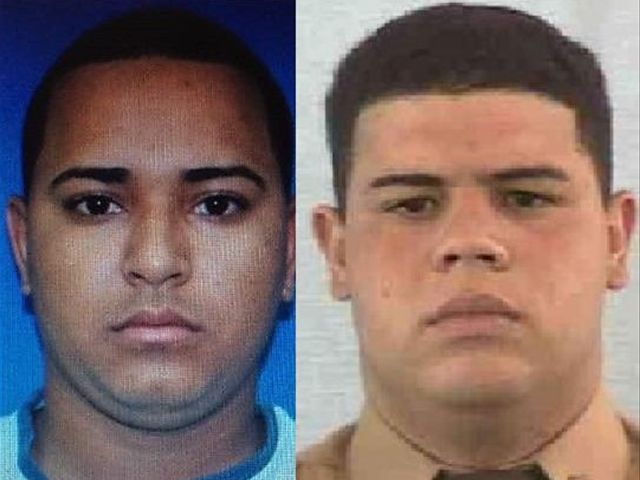 Police raided Dajabón’s Hotel Masacre and searchedthe rooms during several hours but came up empty handed. Passersby weresurprised when the hotel was surrounded.

The raids result from unconfirmed reportsthat Felix tries to flee into Haiti,since the hotel is located just 400 meters from the border.

In Santo Domingo heavily armed policeofficers donning bullet-proof vests comb the streets and alleys of the sectorswhere they detained some people, some of whom were placed under arrest.

National Police sources quoted by local mediasay Felix was spotted in the area with other people, for which the search willcontinue furing the next few hours.