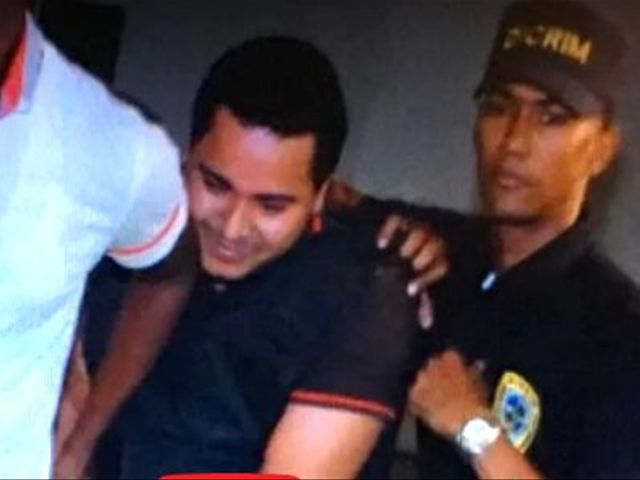 The police also announced the arrest of JavierPerello, accused of being the contact between Rodriguez, Percival and Felix,and a motorcyclist identified only as Aneudy, the alleged getaway driver after oneof the heists.

Also Alberto de Jesus Caraballo, motorcyclistwho was the escape driver in one of the robberies, and a mechanic surnamedCorporan (a) La Culebra (snake), who prepared the motorcycles for getaways.

Percival was shot by police in a shootoutsome 80 kilometers north o the capital, whereas Felix was taken into custody Tuesdaynight.