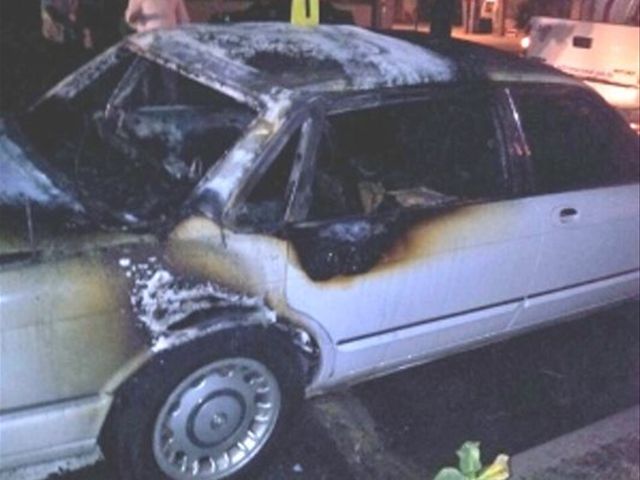 Baez’s lawyers complained that the ruling washanded down despite their challenge of presiding Rafael Antonio Pacheco.

Hr said as the result of the release he fearsfor his life, now that Carbone, who’s still under investigation into aninternational scandal of Dream Casinos Corp.

Carbone along with his brother FrancescoCarbone were charged with plotting to murder Báez, in a dispute over the DreamCasinos administration. The Carbones claim a majority stake in the casinos.

Baez’s vehicle was car-bombed in October, 2014,and Carbone was arrested as he was about to leave the country at Punta CanaAirport. Francesco Carbone was declared a fugitive, along with anotherforeigner.

Dominican and Canada authorities investigate whetheran alleged international mafia uses Dream casinos and a chain of around 1,000betting parlors as a front for their operations.