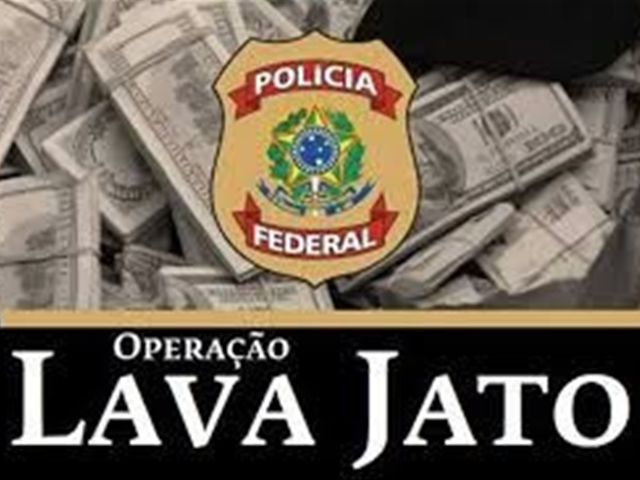 Santo Domingo.- The Dominican Republic is oneof the countries that signed a legal cooperation agreement with Brazil in theLava Jato corruption scandal that includes the confessions by Odebrecht executivesto having paid US$92.0 million in bribes to Dominican officials from 2013 to2016.

A report by Brazilian newspaper Estadao saysthe Dominican Republic is among the countries to which Brazil requestedinformation to continue widening the Lava Jato investigation, which has beencarried out over three years by that country’s Federal Attorney’s Office andwith the support of judicial officials of Curitiba, Rio de Janeiro andBrasilia.

Estadao reports that the agreement allowsBrazil to request information from the signatory countries and vice versa.