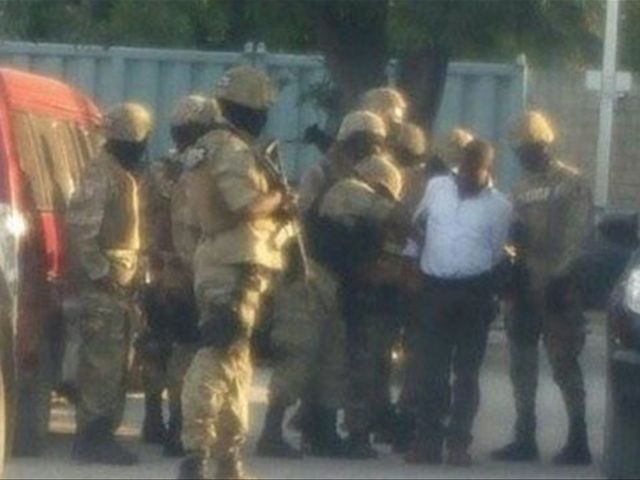 Santo Domingo.- Haiti senator-elect Guy Philipe,who’s wanted by the US Drug Enforcement Administration (DEA), was arrested Thursdayby Haitian police as he was leaving a radio station in Port-au-Prince’s upscalePetionville district.

Philipe, a former colonel of the dismantledArmy and who became the country’s chief of police, was linked to the attack onthe motorcade of former Dominican president Leonel Fernandez in Port-au-Princeon December 12, 2005.

He was accompanied by bodyguards when taken intocustody, according to Efe reporters at the scene.

Philipe, who made an unsuccessful bid for theHaiti presidency in 2006, has been blamed for several uprisings in Haiti,including his leading role in the 2004 coup that toppled Jean-BertrandAristide.

After the DEA accused him of drug traffickingin 2007, Philipe went on the lam until last year when he resurfaced with a callfor civil disobedience against the transitional government Michel Martelly leftoffice.