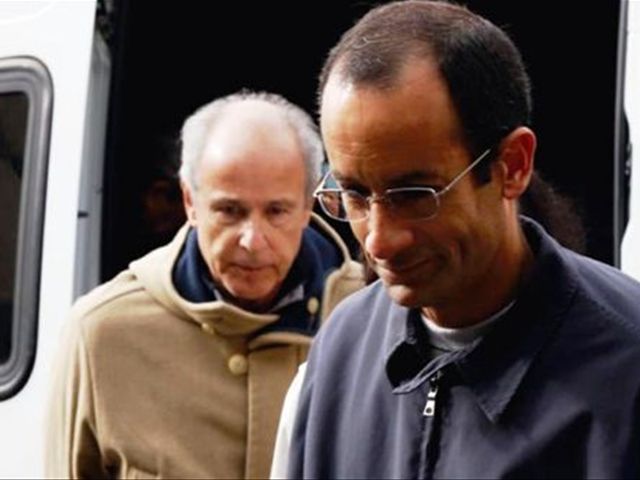 Santo Domingo.- In response to the Government’sactions to deal with the officials who’ve taken Odebrecht’s bribes to balloonthe cost of contracts in the Dominican Republic, the local chapter ofTransparency International on Monday demanded punishment.

Citizen Participation says while in Ecuador,Panama, Colombia and Peru have set litigation in motion that have forced it tonegotiate, the Dominican Republic lags behind by mulling requests forinformation from other nations that have had similar contracts. and energy

Odebrecht has worked on more than 18infrastructure projects since 2002, for which it admittedly paid than US$92million in bribes to officials, and paid commissions to middlemen to secure contracts,while ballooning the cost of the work.

Ocebrecht has already agreed to pay US$2.05 billionto compensate for the illegal actions in the United States, Switzerland andBrazil, where the scandal is known as Lava Jato (car wash).